The State of Inbound 2015: Emerging Trends in Emerging Markets

Emerging Markets can be defined as those places with great potential that is starting to be developed. Some years ago, Brazil, Russia, India and China conformed the BRIC countries and the utmost definition for Emerging Markets. Nowadays, MINT is an important block to look at formed by Mexico, Indonesia, Nigeria and Turkey. Inbound is not strange to this phenomena and so, here are the main 3 Emerging Trends in Emerging Markets:

From the total of respondents of this document - 4,000 overall, 48% of the agencies and partners that work with Inbound Marketing have fewer than 10 employees. This is more striking in regions such as Latin America and Asia Pacific Area where only 14% and 9.8% of companies have fewer than 10 employees respectively, meaning that in some regions Inbound is becoming more technical and a specific work where as in others, more and more people are coming onboard as users of Inbound methodology and Marketing Automation tools such as HubSpot.

2. Proving ROI: a constant challenge for large companies that many small ones are unaware of

While it is known that ROI is acquiring more and more importance given the global economy and the use of Big Data in many areas of the companies, it is the large companies who are more likely to be aware of this and aim it through Inbound. Globally, respondents said that proving ROI represents 79% of their challenge. At a glance, in Latin America and APEC where most Emerging Markets are, the lack of large companies dropped this number to 24.5% and 8% respectively. This can be interpreted as the potential opening to go for mid and small companies in Emerging Markets is huge and almost competition-free compared to the large companies in abundant markets that everyone approaches. In addition to this, Inbound gives a perfect solution to any ROI reporting problems, so start diversifying your selling mix!

This last point is more of a personal learning than a trend. In all Emerging Markets we may feel the need to evangelize and explain from A to Z what is Inbound and how it works. The State of Marketing 2015 gives us the insight that regardless of the proportion, companies already have in mind their problems to tackle. Check the following challenges marketers make reference to this year and the change they had from 2014 and mode your pitch depending your region. Emerging Markets may be more likely to address problems more promptly where as traditional markets and large companies may be more likely to gain a partner to get sponsorship and support within their companies.

Inbound is not just a way of doing Marketing, it's a whole way to perceive processes and business to reach the goals. It follows nothing more than plain logics and so, it is no surprise that over the years it has increased drastically. The State of Inbound Marketing 2015 is a thorough report that portrays the adoption, functionality and insights behind this new industry which is not just aiming, but is already changing the way we do things.

MAKE THE MOST OUT OF THE STATE OF INBOUND MARKETING 2015

Don't consider this just another report, but as an opportunity to make a difference from your competitors and within this market. Check what region you belong to and the particularities of your market and how to overcome the competition. Rather it's a good speech or a forward approach, the chances are on your side!

What are you waiting for? Download your State of Inbound Marketing 2015 here:

It may interest you: 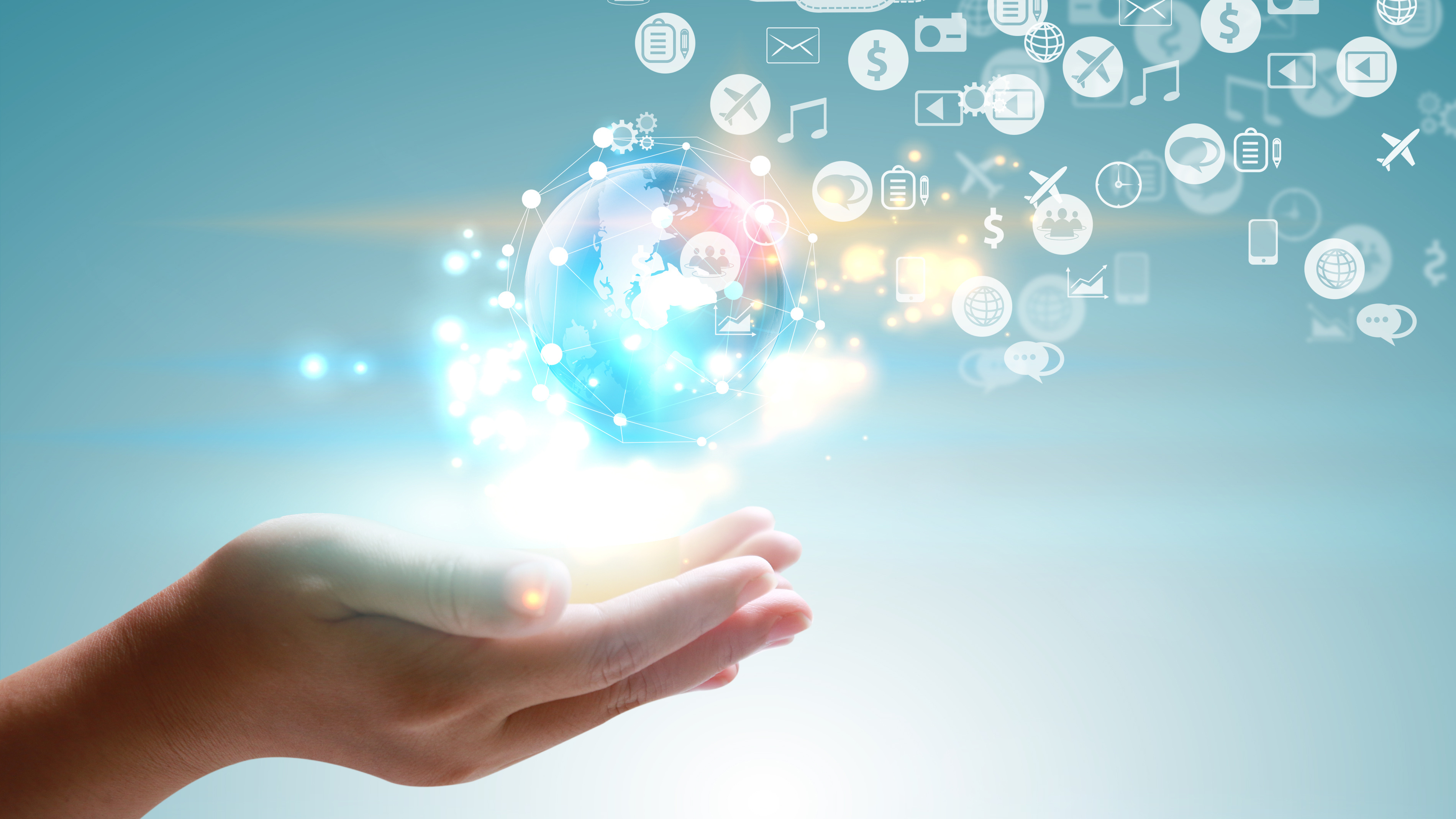